Russian wars since the 17th century 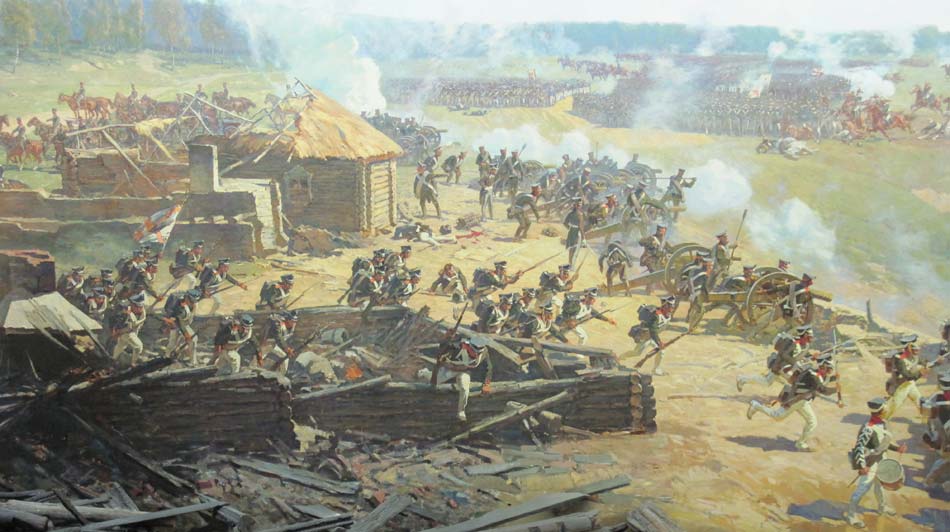 The Great Northern War (1700–1721).
It was a conflict between the Tsardom of Russia and the Swedish Empire. Russia won and got three dominions Estonia, Livonia and Ingria as well as parts of Kexholm and Viborg.

The Seven Years War (1756–1763)
Russans waged war on Prussians. Russian troops captured some Prussian cities including Berlin during this war. However on 5 January 1762 the Russian Empress Elizabeth died. The throne ascended Peter III, an ardent admirer of Frederick II, who ended the war and returned all the Prussian territories occupied by Russian troops, and on 5 May 1762 concluded the Treaty of Petersburg with Frederick, saving Prussia from destruction.

The Russo-Turkish War (1787–1792)
Result is Russian victory. The Russian Empire got Ochacov and Crimea.

The Finnish War (1808-1809)
It was conflict between The Russian Empire and Sweeden. Russians won and got Finland.

The French invasion of Russia (1812)
The French troops under the command of Napoleon occupied big part of Russia including Moscow. But Russians resisted wery well and on december 1812 French army left Russia. Result is Russian victory.

World War I (1914-1917)
The Russian Empire was in a coalition with Britain, France, Italy, Japan and the United States. Russia withdrew from the war after the revolution in 1917.
Russia lost much of its western frontier as the newly independent nations of Estonia, Finland, Latvia, Lithuania, and Poland were carved from it.